Home THE TRADEMARK Similar trademarks? find out how the comparison is done

Similar trademarks? find out how the comparison is done

10In the judgment of comparison between trademarks, competent authorities have to decide how much 2 trademarks are identical or similar through a comparison which must be conducted under 3 levels: visual, phonetical and conceptual. Let’s see them in detail. 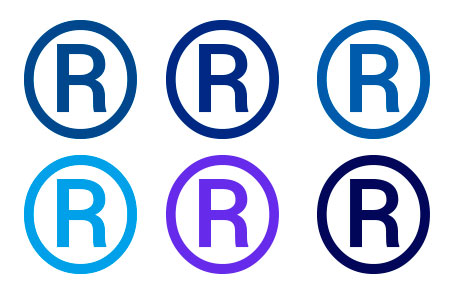 It is necessary to take into consideration the number and sequence of the syllables making up the two brands.
Purely figurative marks are excluded from phonetic evaluation.

According to the EUIPO guidelines (part C, opposition, paragraph 3.4.3.),

“the semantic content of a marks is what it means, what it evokes or, when it is an image or shape, what it represents”.

The concept of identity must be interpreted in a restrictive way: two marks are considered identical only if they perfectly coincide in all their elements or if the differences between them are so insignificant to be unnoticed in the eyes of the average consumer.
Identity means full coincidence at all levels of comparison, i.e. visual, phonetic and semantic.

In this case it is necessary to take into consideration the distinctive elements of the two brands in comparison.

The famous judgment Sabél of the Court of Justice (C-251/95 of 11 November 1997) clearly stated the following principle:

“The global appreciation of the visual, aural and conceptual similarity of the marks in question must be based on the overall impression given by the marks, bearing in mind, in particular, their distinctive and dominant components”.

In addition to the case in which the two marks do not have elements in common under any of the three levels of comparison,

“the signs are dissimilar if the only element they have in common is negligible in one or both the marks in the sense that, due to its size and/or position, it will probably go unnoticed or be neglected by the relevant public”

Together with the criteria set out, we must take into consideration a wide range of rules that must be followed in the examination of concrete cases. For this reason we always suggest you to get in touch with experts in IP sector.

Troiani law firm is at your disposal if you have discovered the existence of a brand similar to yours. The firm will be able to advice you what actions in order to defend your brand.

Similar trademarks: similarity between the products